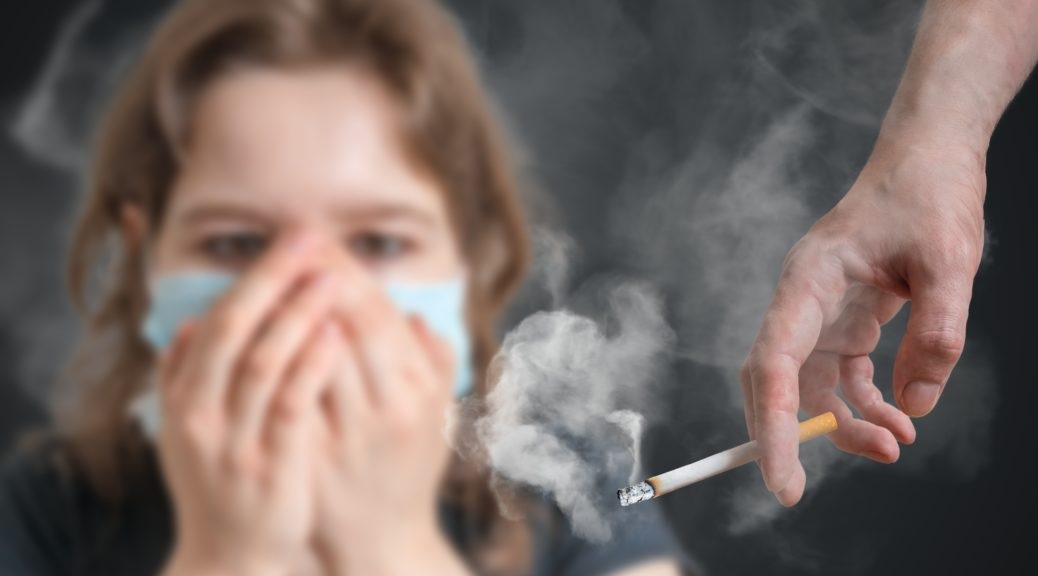 Loud music echoed in the background, so loud that I could barely hear myself speak. The bar was alive with activity, men and women were drinking and laughing to their heart’s content while the DJ kept the atmosphere fresh with cool music. I found myself gliding to the beat as I approached each customer with my goods. They all found my smile contagious, some saw me as a younger sister, while others saw me as a fair game. The hollering and loud music in the environment always lifted my spirit, acting as a promise of the good market day ahead.

The flashing lights emanating from the dancefloor blinded me and made me trip over his feet. His arms came quick and swift to catch me on time, saving me from a loud and embarrassing crash. I looked up at my rescuer and with flushed cheeks, muttered a “thank you". He smiled at me, politely he offered to help me buy my goods.

I quickly adjusted my short dress that fit too tightly for its own good, stabilized myself on my heels, and followed him as he led the way to his own table. He seemed a nice, young, well-off Nigerian man. He oozed comfort with his swatch wristwatch and his latest iPhone model. I found it genuinely strange how he was seated all by himself with no company, but he reassured me that his friends would be there soon.

He asked me to show him my goods and I told him the list of things that I had to sell, just like I was trained. There was the Ice, Double Ice, and Mint Versions. These were the ones that they had trained us to market to young men like him. He listened to me speak with rapt attention, not eyeing my body like most guys his age would, just watching my face and listening to me speak.

His other friends joined us soon, one squeezed my waist and he gave him a look of displeasure. They seemed to be in a hurry and about to leave, they wanted him to come along, but he claimed he wanted more time to himself and needed the fresh air. They asked me what I had to sell and I told them like I had told their friend before. They asked me to bring everything I had on me, so I did and they bought it all, every single one. Now, I could go home and rest, after a long day's work. I was about to leave too when he said I should wait. He seemed lonely, most people who came out here were lonely, or else, why else would they come somewhere to just spend money on things like what I had to sell. He told me he wanted to talk, he asked me my name, why I was doing what I was doing.

“Ladies should not be doing things like this; it was dangerous and you are just too beautiful to sell things like this to thug men.”, he said. I had no real answer, I told him I just needed the extra cash, times were tough and man must chop. He laughed. He had such an amazing laugh. I asked him why he had such a horrible habit, he laughed again, then fell silent. He opened one of the packs of my good that I sold to him earlier and asked me to light it, I agreed, easy-peasy.

The smoke came off and I started coughing - I was so allergic to things like this. He laughed again and asked if I used my own merchandise. “No, I don’t.”, I vehemently replied. He looked at me in disbelief. He said that he can remember the first time he hit one. He was only 15 or so, and that time one of my company’s competitors had just come into the country. He had friends and they all did it at that time, there was no difference. It was never a problem; how could it be? He drew on one stick while deep in thought, and exhaled loudly. He said when they came, they mostly organised parties with beautiful women, some of the women were even white. There was always lots of music and booze, there were always lots of women. It was just so cool to watch and be a part of that, eventually, they seemed to gain a sort of pop-culture fame. They even used to have ads, he said. Powerful celebrities would stand all attractive looking and hold a stick or light one with their friends.

He laughed and dusted off the ashes into a dish, then offered me a stick. I shook my head, vehemently, ascertaining my moral grounds. He shrugged and continued. They used to buy single sticks from the neighborhood Mallam, it was more affordable, a stick could go for 5 naira and his friend would contribute some money which they would use in buying as many sticks as possible to make a stash. He had a particular favourite type of flavour, strawberry, there was one company that used to make that flavour back then, but they ran out of business. That flavour was the rave back then, not these new cool types that tasted more like “tom-tom” than actual “smoke”.

Eventually, there were the new flavours that claimed to be cleaner than the rest. They had filters that made the smoke less intense. I told him we still sell those and he seemed surprised, he thought they would have stopped producing them by now. I looked at him and he took the final puff and threw the holder into the dish, I began to see aging lines and features of long-term smokers- the black lips; deadened expression; blood-drawn face; reddened eyes. He no longer seemed as attractive any longer. I asked if he tried to stop and for the first time, he actually wasn’t cheerful. Almost sourly he said that he had tried multiple times, he had even gone to an addiction specialist to ask how he could stop smoking. They did everything, they tried abstinence, nicotine patches, electric cigarettes, all to no avail. He made a deal with his girlfriend once, to stop for as long as she wanted, in return, she would allow him to buy the latest giant PlayStation 4 console for their house and she could allow him to play for a certain time each day. It didn’t go well.

The bartender came to the table with a POS machine and my customer made the necessary payments. Taking his key and wallet, he asked if I needed to be dropped off somewhere. I declined because my house was close by. He smiled at me the way a brother smiles at a sister, and warned me not to believe what my company told me, they lied a lot and now he could not stop even if he tried. He also said I should not start, especially since I didn't seem interested in starting. I watched him as he entered his car and drove off. Walking back, I changed in the restroom, told the bartender goodbye, and began to make my way to the bus station. I have not seen him since.