What are Traditional Practices?

The phenomenal relevance of traditional practices depends on where they are being observed. As such, cultural beliefs are diverse and can only be acquired by virtue of the society an individual chooses to associate with. In view of the attributes, responsibilities and relationship patterns appropriated to men and women within a sociocultural context, gender becomes an object of concern. 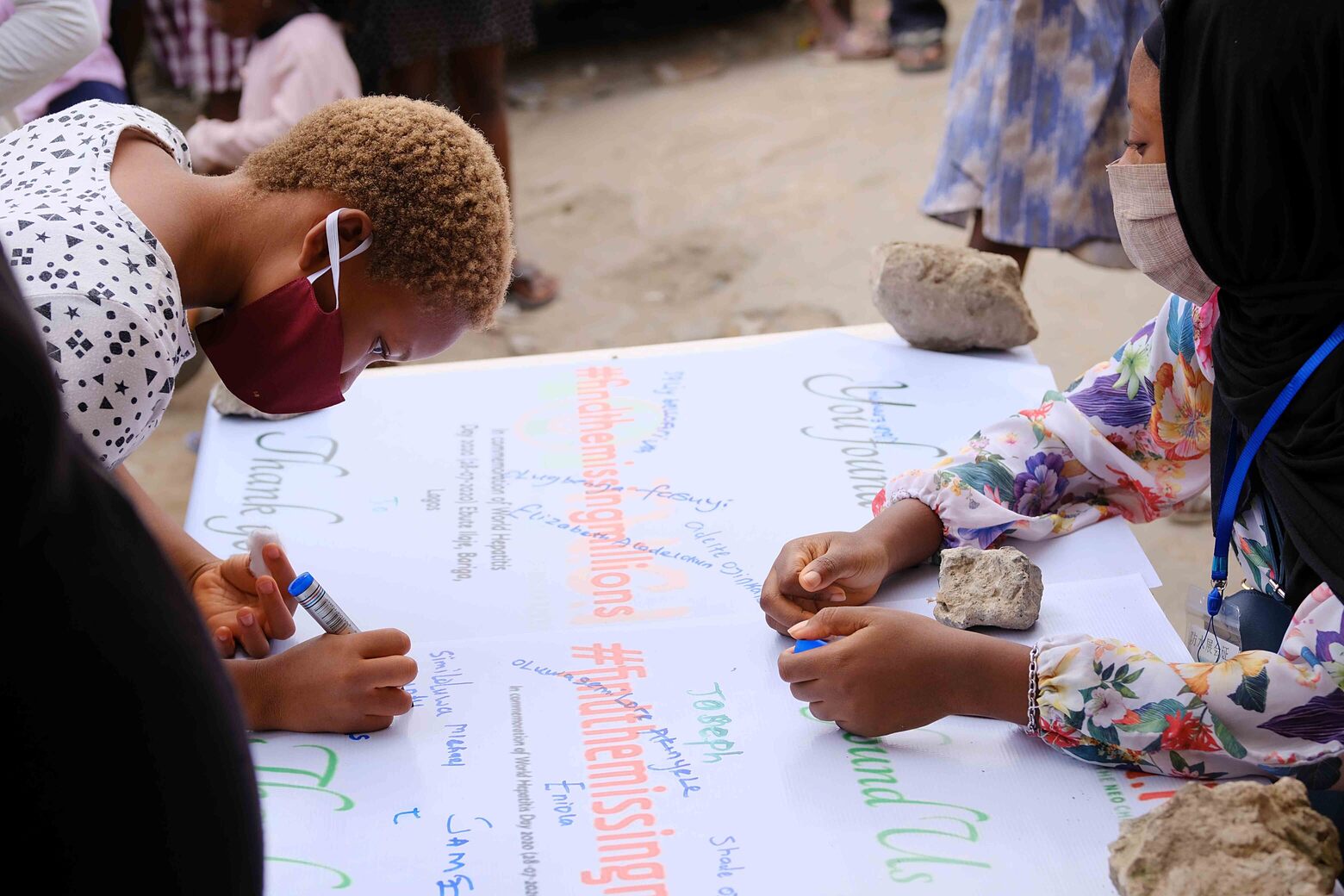 As humans congregated into clans, the subsistent lifestyle became part of their survival strategy. Males assumed the alpha tag; courtesy of their inherent prowess as hunter-gatherers. As men displayed more profundity in the accumulation of agricultural resources, inequality became mainstream within social systems.

Dating back to approximately twelve thousand years ago, patriarchy graduated into a new order as agrarian states emerged. The girl-child, born and bred with this civilization, had to possess an appreciation of the society’s hierarchical system. The man was the protective figure and by virtue of his identity, had to earn the submission of the woman who is expected to preoccupy herself with mothering and the susceptibility of her sexuality.

Consequent upon this social prejudice, the attempted domestication of women became a norm in social groupings of ancient times – an inclination that fostered attempts to protect the virginity of unmarried women through various harmful practices.

While there are no anthropological and historical inquiry to trace the origins of female genital mutilation, some researchers suggest that the practise dates back to the fifth century BC along the Western and Eastern Coasts of the Red Sea. Popular historian and Geographer, Frank. P. Hosken found circumcised and infibulated mummies in Egypt and noted the existence of similar cultural practises among Arabian traders.

The subjugation of women slaves in ancient Rome also prompted dastardly acts of clutching the labia minora using metal rings to prevent copulation with slave men. These heinous traditional practices were carried across new nation-states in Medieval England and tsarist Russia. In the nineteenth century, the surgical removal of the clitoris (clitoridectomy), was regarded as a medical approach to treating certain psychological ailments in America, France and England.

Introcision and other forms of mutilation have been reported among the Pano-Indians of South America, the Aborigines of Australia and in most parts of Africa. Despite the grave health and psychological implications, the religious and customary beliefs associated with the practise have reinforced its acceptability especially among women living within affected communities.

As its name implies, female genital mutilation involves the complete or partial removal of a woman or girl’s genital organs. Some communities consider the practise as an essential initiation for rites of passage ceremony and thus; marking a transition to womanhood for the girl-child. The mutilation of the genitals is deemed as the most effective approach to taming the natural sexual drives of the woman. Moreover, the cultural significance attached to the chastity of a woman before and even after marriage has prompted genital mutilation of the girl-child across different age categories.

The practise of Female genital mutilation is a violation of the right of the child to enjoy “the highest attainable standard of health” as stipulated in Article 24 of the United Nations Convention on the Rights of the Child (UNCRC). The third paragraph makes further provision for “appropriate measures with a view to abolishing traditional practices prejudicial to the health of children.

While over 196 countries are signatories to the convention, legislative efforts at State levels are still being hindered by sociocultural factors. Bangladesh embarked on daring reforms through the adoption of the Dowry Prohibition Act in 1980, the Cruelty to Women Ordinance in 1983 and the Child Marriage Restraint Act in 1984. Infibulation is prohibited in Sudan but remains in practise among locals.

Grass-roots initiatives at addressing harmful practices are being taken by non-governmental organisations (NGOs) in Africa and the rest of the world. The Inter-African Committee (IAC) on Traditional Practices Affecting the Health of Women and Children has national committees in 29 African countries and is also affiliated to 19-non-African countries.

Nevertheless, it is imperative that Governments at all levels display a clear expression of political will and an undertaking to address harmful traditional practices as a matter of urgency. As for countries that may have to manage its ethnoreligious challenges, international instruments related to the protection of women and children should be given precedence.

In cases of son preferences, the onus is on State Governments to adopt non-discriminatory legislations on succession and inheritance. Efforts should also be geared towards the introduction of a social security system that can cater to the plight of widows, the aged and the girl-child living in communities where patriarchy is still deeply entrenched.